Calvirugs is a Mexican firm specialized in the design and creation of custom rugs. It was founded in 1997 by the Calvi brothers. Currently their offices are based in Mexico City and Monterrey, along their workshops in Monterrey, Oaxaca, Nepal and India. The carpets made by Calvirugs, and the tapestries and pieces by CalviStudio have been showcased in galleries, museums, commercial fairs and design festivals, as well as architecture and interiorism magazines. In 2015 they exhibited pieces in Design Week Mexico, Love Art Toronto and London Design Festival, and also were part of a travelling exhibition through the Middle East. The Calvirugs collections include collaborations with Mexican designers -such as Héctor Esrawe, Sally Azar and Emiliano Godoy– and also national and international artists, among them, Francisco Toledo, James Hd Brown, Paloma Torres, Jan Hendrix and Francisco Larios. Also, Calvirugs frequently joins architecture and interiorism projects, working hand-by-hand with firms and figures like Ricardo Barroso, Salinas-Lasheras, Treceavo Plano, Amín Suárez, Ernesto Vela, Cristina Lankenau, Gloria Cortina and Gilberto Rodríguez. Calvirugs is the only Mexican firm that is credited with a GoodWeave certification, against child labor in the carpet industry. Also, through decent work and direct supports, it aims to improve the communities in the immediate environment where its workshops are based. 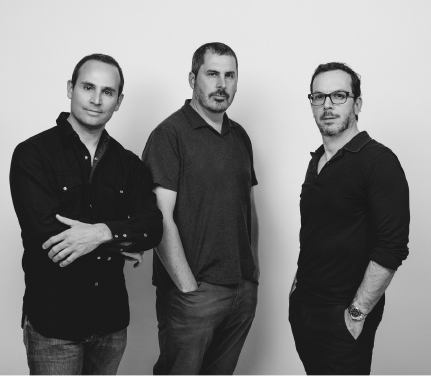 For Calvirugs it is important that each rug is created with integrity. After all, their value does not only relies on what it is, but on how it was made.
Calvirugs is socially committed with its environment. The GoodWeave association certifies that in our workshops there is no child labor. To obtain the GoodWeave certification we signed a contract that allows unannounced inspections to our workshops, and we also pay a license to support the monitoring and education program. Alongside their efforts to prevent child labor, GoodWeave offers education to the children they find working. So, a virtuous circle is created. Know more about GoodWeave and their programs in six countries.

GoodWeave has released approximately 3,600 children from the work at the looms and has provided them with education and decent opportunities to start a new way of life.

We are in the constant search for new trends and styles to include them in our collection. If you would like to contribute, please contact us.

We can help you with your design, and we can create special designs made exclusively for your space.
Contact Us.
﻿